– The NBA leadership has replied to the request of Dele Adesina, a presidential candidate at the just-concluded elections

The Board of Trustees of the Nigerian Bar Association (NBA) has said thatthat produced Olumide Akpata as president the elections were not perfect the bar will not cancel the poll.

According to The Nation, the association’s Body of Trustees stated in response to the request of Dele Adesina (SAN), a presidential candidate at the just-concluded elections to conduct a fresh poll.

The BoT’s in a reply by its chairman, Dr. Olisa Agbakoba (SAN) dated Thursday, August 19, explained that the association’s election cannot be canceled in the overall interest of the Bar. 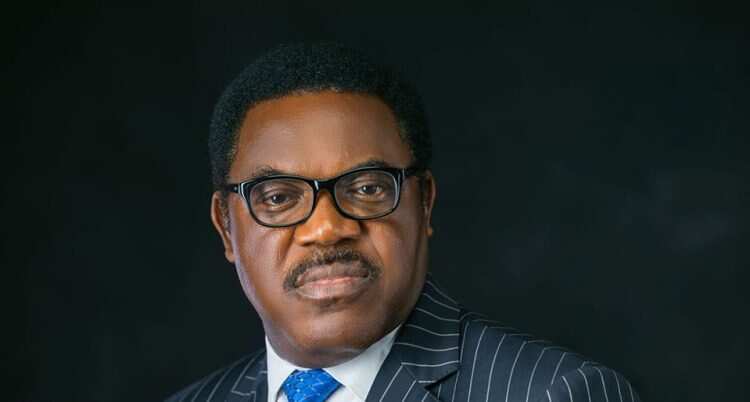 Agbakoba, a former President of the NBA, admitted that Adesina’s petition dated Sunday, August 2, raised issues of serious concerns about the conduct of the election but urged him to overlook the shortcomings of the poll in the spirit of cohesion of the body.

He said: “The Trustees have given careful consideration and deeply reflected on your petition and all the responses, in particular that of ECNBA (Election Committee of the Nigerian Bar Association).

“We note that the elections were not perfect. We reviewed your petition and note that it raises serious issues. Nonetheless, our advice will be the overall interest of the Bar should be paramount on the mind of every Nigerian lawyer and to that extent, we urge that all lawyers and no less the candidates be mindful of the need to promote a cohesive united and strong Bar.

“We regret that we are unable to advise that the election should be cancelled in the overall interest of the Bar.”

Meanwhile, Legit.ng reported that the new NBA president is Olumide Akpata who polled 1,002 votes which represents 54.8% of the total votes cast at the election.

The new leader who is not from the rank of senior advocates floored two contenders at the poll: Babatunde Ajibade who polled 808 votes and Julius Adesina who claimed 679 votes.

Akpata is the first president of the association to emerge from the outer bar in 30 years.

In a related development, President Muhammadu Buhari sent his congratulations to the new president of the NBA following his victory at the polls.

The Nigerian leader tweeted his felicitation on his personal Twitter handle on Saturday, August 1. President Buhari, who described the NBA as “a crucial stakeholder” in Nigeria’s democracy, wished Akpata all the best.