Argentina international Lionel Messi has reportedly told new Barcelona handler Ronald Koeman that he does not see his future at the Nou Camp after the side’s failure last term.

Last season, Barcelona had their worst campaign ever in a term in which the Catalans failed to win any trophy for the first time in twelve years.

They suffered an embarrassing defeat against Bayern Munich in the Champions League quarterfinal which made the club’s chief to fire manager Quique Setien.

After being appointed as the new manager at Barcelona, Ronaldo Koeman decided to meet his wards on how they will succeed as from next season.

But according to the report by Radio RAC1, his meeting with captain Lionel Messi was not that fruitful as the Argentine is already considering leaving the Catalans.

The report added that Lionel Messi even ended his summer holiday on Thursday, August 20, so as for him to sort out his future with the Barcelona chiefs.

Messi who has never played for any other club than Barcelona has one more year left on his deal at the Nou Camp.

There have also been reports that Barcelona president Bartomeu claimed that Lionel Messi will end his career at the club.

Meanwhile, Manchester City are said to be interested in signing Lionel Messi and link him up with his former manager Pep Guardiola. 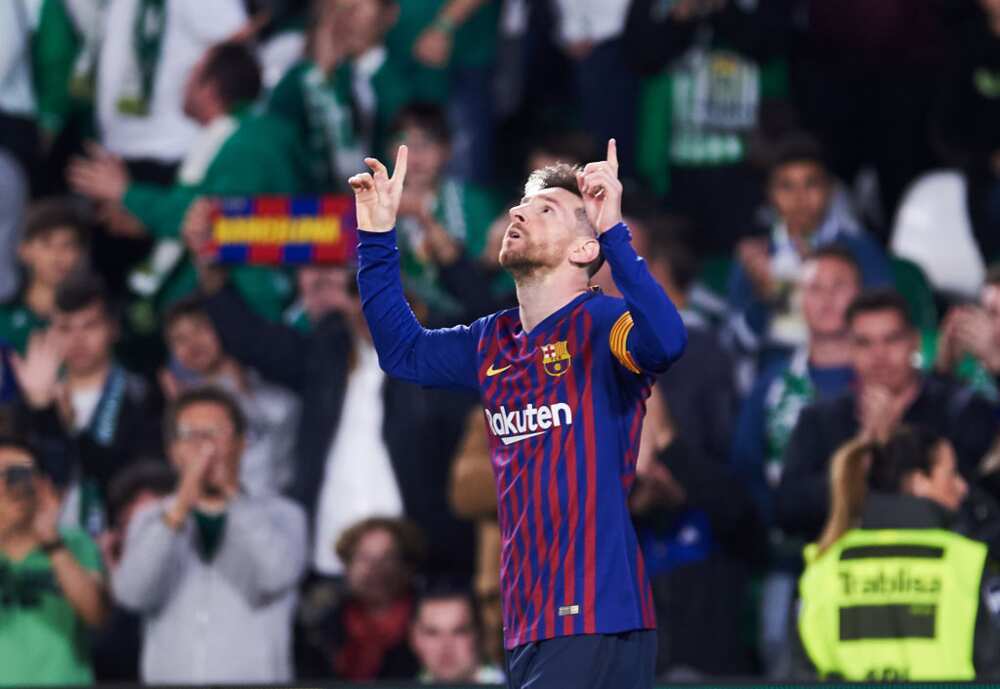 Earlier, Legit.ng had reported how Spanish side Barcelona are reportedly ready to sell some players this summer with Arturo Vidal, Jordi Alba and Luis Suarez said to be on the list.

This comes after the Catalans failed to win any title in a season which was the very first time in 12 years at the Nou Camp.

Embarrassing defeat Barcelona suffered in the Champions League against Bayern Munich is still fresh in the hearts of the club’s fans.

Last season in the Champions League, Barcelona were also sent out of the competition in an embarrassing fashion losing against Liverpool.