The figures of those admitted to hospital for coronavirus during the peak of the pandemic were over-reported, it was revealed last night.

People who were suffering from other illnesses were included in data collected to monitor the virus outbreak, according to the Daily Telegraph.

The Government’s Science Advisory Group for Emergencies (Sage) found that patients were categorised as Covid-19 hospital admissions if they had ever tested positive for the disease.

And they were included in the number of people who were admitted specifically for coronavirus.

Around 20,000 people a week were admitted to hospital with Covid-19 at the peak of the crisis in April, according to government figures. 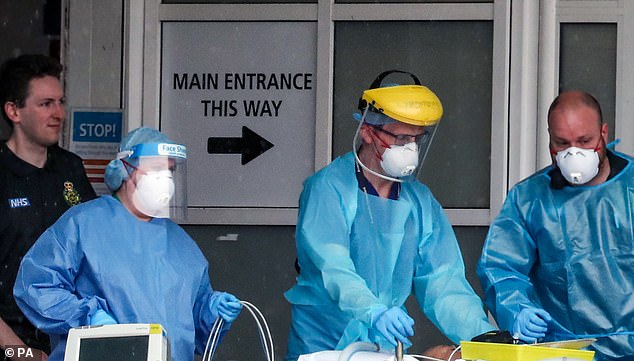 But following the findings from Sage, the correct figure is not yet known.

It comes after a recent review into the way Public Health England calculated coronavirus deaths.

Thousands of people who died from causes unrelated to the virus were initially included in the statistics.

The UK’s coronavirus death toll was then revised and fell by more than 5,000 as it only included those who died within 28 days of a positive test.

Professor Graham Medley, of the London School of Hygiene and Tropical Medicine, was asked to examine the situation by Sage. 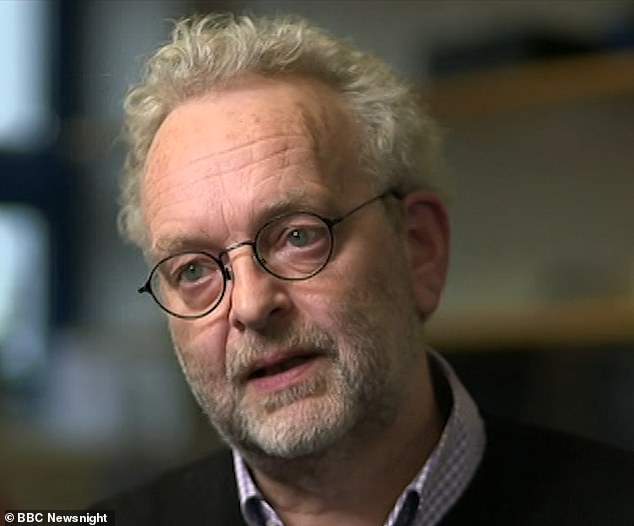 Professor Graham Medley, of the London School of Hygiene and Tropical Medicine, was asked to examine the situation by Sage

He told the Daily Telegraph: ‘By June, it was becoming clear that people were being admitted to hospital for non-Covid reasons who had tested positive many weeks before.

‘Consequently, the NHS revised its situation report to accommodate this.’

Experts have warned that the over-counting is a worry because the hospital admission figures had been used to look at the current circumstances of the crisis.

Professor Carl Heneghan, director of the Centre for Evidence-Based Medicine at the University of Oxford, said: ‘The admissions data is a crucial point.. I’d say it is more important than the death data because it is the best marker of the impact of the disease.’

The problem was first noticed on June 18, when government scientists made their worries clear that non-Covid patients were being added to the outbreak statistics, according to Sage minutes. 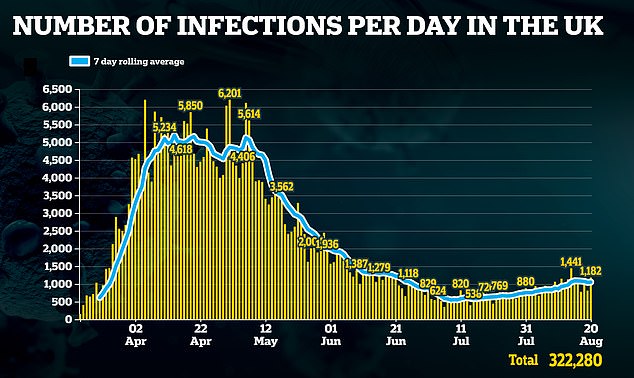 Public Health England, the NHS Medical Director and Professor Medley were asked to assemble a group.

‘So, we saw with the death statistics, that initially a “Covid death” was defined as any death in which the person had previously tested positive,’ Professor Medley said.

‘The same is true, but even more so, for hospital admissions. In order to capture all the potential manifestations of the disease at the start of the epidemic, all admissions of people who had tested positive were counted as “Covid-related admissions”.’

The NHS then started to only count coronavirus admissions as people who tested positive within a short timeframe of entering hospital, from July 1.

NHS England revealed there had not been a change in the trend line for admissions since the method was altered. 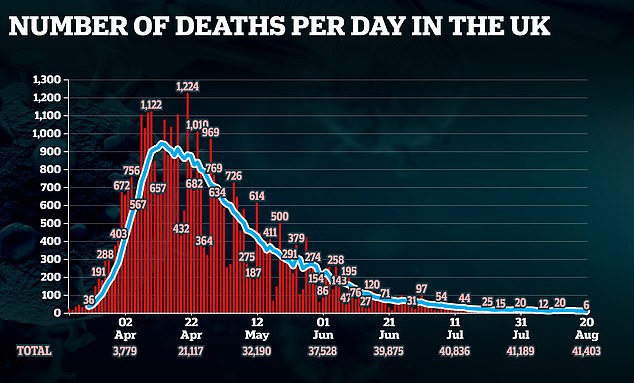 But it is not known how many people were wrongly registered as coronavirus patients before July.

And experts say the correct number is needed to also work out death rates.

Prof Heneghan added: ‘If admissions are going up, then that should drive the lockdown. But currently you have people with active infections, those who have tested positive but have been discharged, and those who have contracted it in hospital, so it isn’t helpful.

‘This really does need sorting out as we go into the winter, otherwise we get into this noisy position where we can’t understand what’s going on.

‘There will be loads of people coming in with different conditions who have survived this, so it’s a huge problem. It’s clouding our judgment as to whether the disease is having a significant impact.’