– Dan Manjang, the commissioner of health, attributed the increase in the cases of COVID-19 to more testing of patients

The upsurge in the cases of the novel coronavirus pandemic in Plateau state has been attributed to more testing of the patients, among other factors.

Legit.ng gathered that since Sunday, August 16, data from the Nigeria Centre for Disease Control (NCDC), showed that the northcentral state has reported 189 fresh COVID-19 infections and had the highest new cases of the virus on Wednesday, August 19, a situation the commissioner described as worrisome. 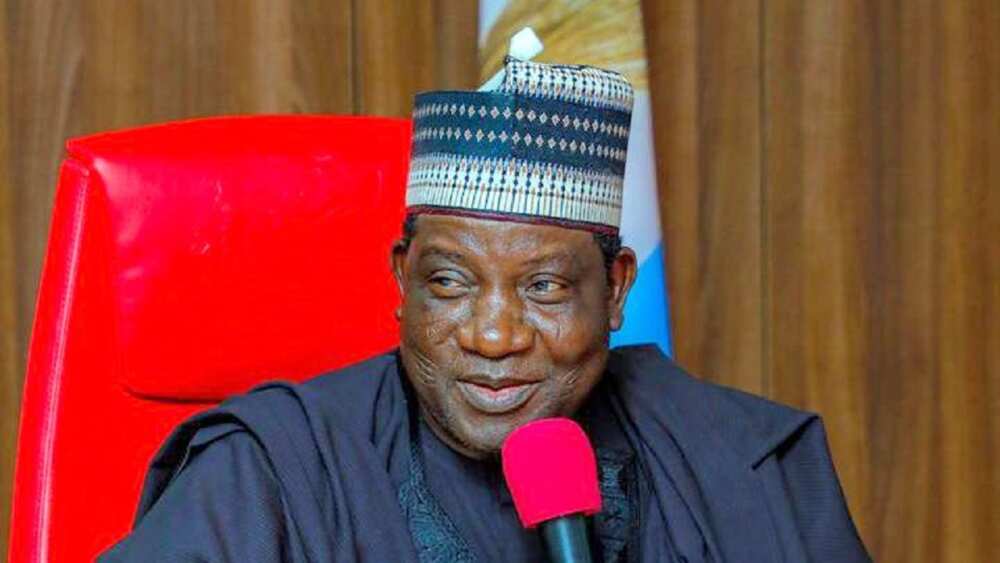 Giving an insight into testing capacity, Manjang said Plateau is one of the states with the highest testing rates in Nigeria, with over 23,000 samples so far collected and 21,015 results got.

“In fact, Plateau state is one of the few to have tested all its civil servants and continues to test other citizens,” the commissioner said.

He regretted that the slow pace of sample processing has resulted in backlogs which, whenever they are released, lead to a spike in new cases that might be mistaken for daily figures.

While buttressing this fact, he said: “As at today (20/8/2020), there are 2,301 results pending at the National Veterinary Research Institute, Vom testing centre alone, due to high traffic.”

He said while the Plateau government is ramping up awareness about the pandemic, there is generally a lack of non-adherence to COVID-19 protocols such as wearing of face masks, hand washing and social distancing by residents of the State.

Is coronavirus in USA? Facts you should know

The commissioner said notwithstanding the number of deaths – 983 as of Thursday morning, Governor Simon Lalong, “remains determined to ensure that no further casualty is recorded.”

Data from the NCDC indicate that Plateau is the fifth most infected state in the West African country with 2,071 cases as of 11:15 pm, Thursday, August 20.

Meanwhile, Legit.ng had previously reported that the federal government revealed the identities of the states that have so far received N100 million grants each from the World Bank to ease the impact of the COVID-19 lockdown.

It was reported that this was made known on Thursday, August 20, during the National Economic Council (NEC) meeting. 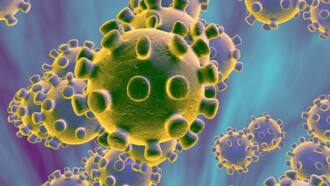 Top known facts about the deadly coronavirus in China