The Nigerian government has strongly stated that the country will apply the “principle of reciprocity” when the ban on the international flight is finally lifted.

This means Nigeria will only open its air borders for the flights coming from countries that allow Nigerian flights despite the ravaging effect of the Covid-19 pandemic.

It would be recalled that the federal government announced the reopening of Nigeria’s airspace for international travel on August 29. 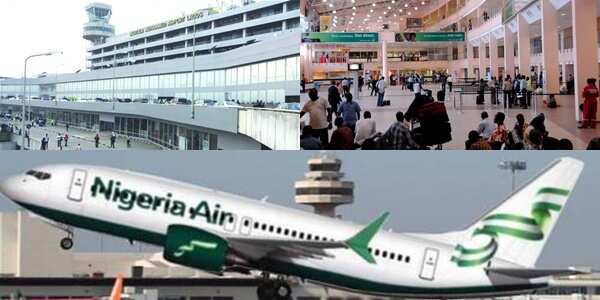 Speaking on Thursday, August 20, the aviation minister subsequently said Nigeria will only permit international flights from countries that extend the same gesture.

Sirika, who was represented by the director-general of Nigerian Civil Aviation Authority (NCAA) Captain Musa Nuhu during the Covid-19 presidential task force, said the decision was reached in the interest of Nigerians.

The Council of the European Union had opened its borders to 15 countries, excluding Nigeria, meaning Nigeria was still not a part of the countries from where visitors were allowed into Europe.

Sirika said countries that ban Nigeria due to the coronavirus health crisis will also receive the same treatment.

“The principle of reciprocity will be applied. If you ban us from coming to your country, the same will apply the other way,” Sirika said.

“On the list of countries (that are banned), we are working on the comprehensive list, but the main one that came up is when the EU opened their borders effective 1st July, Nigeria was among the list of 54 countries that were not allowed to enter the EU,” the aviation minister continued.

Meanwhile, Legit.ng reported that Lagos state government has announced that the ban on churches and mosques would be lifted effective from Friday, August 7.

Governor Babajide Sanwo-Olu made this known on Saturday, August 1, in an address where he gave updates on the efforts of the state governments on Covid-19 crisis.