– Top Nigerian comedian, AY Makun, was recently busted on social media for a piece of accessory

Being a celebrity is no easy task because their life becomes not just for them but also for the public. In order to keep up with their status as known faces, many of these celebs patronise luxury and named brands.

However, not all that they wear is authentic and some of them, not all, have been lucky enough to get away with it.

Just recently, Nigerian comedian, AY Makun, was called out on social media for wearing a wristwatch that was a replica of an original. 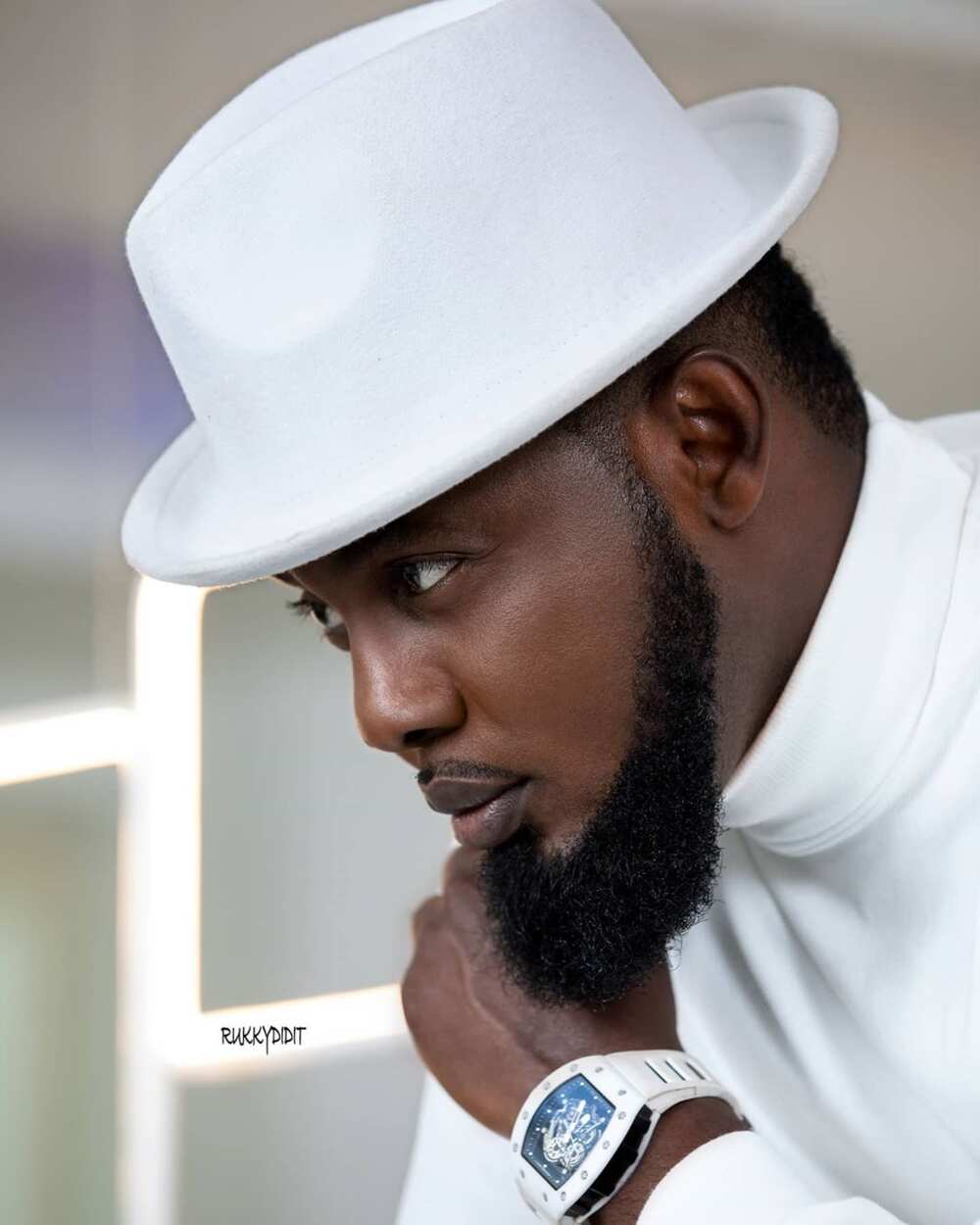 The funny man was called out by a page dedicated to busting people wearing fake wristwatches known as Fakewatchbuster.

According to the page, the Nigerian celeb wore a fake Richard Mille watch. They explained that a genuine version of the wristwatch is worth around $255k (N98,218,350)and they also proceeded to sharing evidence as to why AY’s own was a fake.

Fake watch buster explained that a Richard Mille RM055 Bubba Watson white ceramic does not come with a black mid case like AY’s own. They also explained that AY’s case was too thick, there was a difference in his bezel screws, the external frame was too wide, to name a few.

A few years ago, another Nigerian celebrity was in the limelight for wearing a fake outfit to a public event.

Actor, IK Ogbonna, was seen wearing a fake designer shirt that had Docle and Gabbana printed on it instead of the more recognised Dolce and Gabbana. As a result he was severely mocked online.

He later took to his Instagram page to place the blame on his personal shopper. He further revealed that this individual got him the shirt and as a result he has been fired.

Nigeria Celebrities: How Much Do They Spend On Luxury Life? | Legit TV