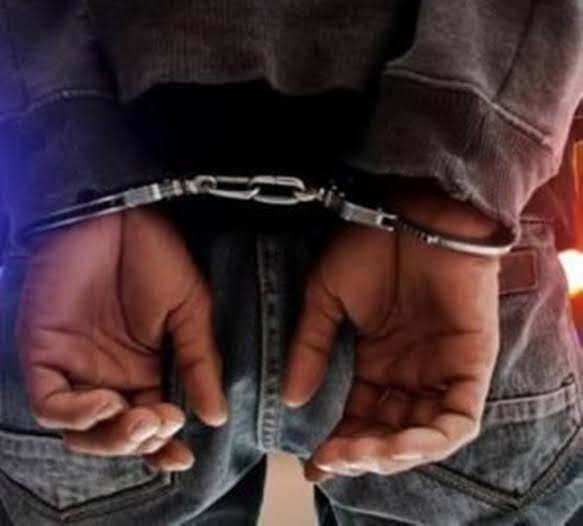 A woman has been rescued from a septic tank three days after a man who stole her baby from her threw her in there.

The nursing mother named Mrs Chizoba Eke was pulled out alive but injured from the septic tank of an uncompleted building located at Igwuruta, Ikwerre Local Government Area, Rivers State.

Her attacker, simply identified as Chinedu was apprehended when he was trying to traffic her six months old baby through Omerelu, Rivers border with Imo State.

Mrs Eke, the nursing mother was kidnapped from her home with her baby on August 17, 2020, and forced into the septic tank after severe assault by her abductor.

The husband of the victim, Mr Eke also alleged that Chinedu had attempted to rape his wife when she was pregnant with the newborn.

Mr Eke said, “I was invited by the Police to come identify our baby, having lodged a complaint when both my wife and baby got missing. The suspect is known to me as Mr Chinedu. He had attempted raping my wife when she was pregnant.”

Mrs Eke who is still in pains from severe injuries, more critically to the head, sustained during the encounter with the Chinedu, said the suspect “came to our home claiming my husband wanted me to come to his (suspect’s) house to collect some money.”

Rivers State Police Public Relations Officer, SP Nnamdi Omoni, who confirmed the incident said the rescued woman was being given medical attention at a medical facility and that details as investigation progress would be made public.