The wife and two children of a man who died of Coronavirus have reportedly committed suicide after they were shunned by relatives and friends following his death.

Parimi Snuneetha, 50, her son Narasaiah Phanikumar, 25, and 23-year-old daughter Lakshmi Aparna, ended their lives by jumping off a bridge in Andhra Pradesh’s Rajahmundry on Wednesday. August 19.

According to police, after the death of 52-year-old Narasaiah, who was infected with Coronavirus four days ago, his family went into depression.

Officers claimed they felt “humiliated” after relatives and friends failed to comfort them after their loss. 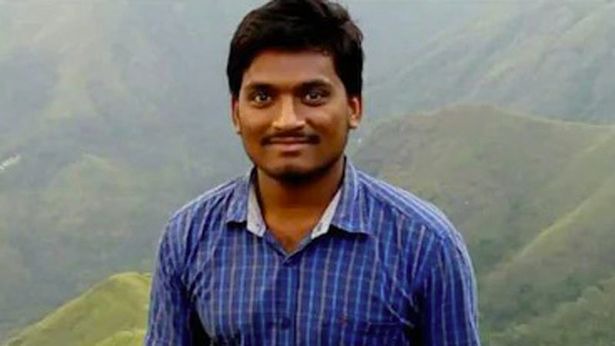 Police recovered a suicide note in the family’s car close to the bridge. The note said that the family was a victim of the social stigma surrounding the virus and decided to kill themselves.

Police are still trying to recover the bodies from the river. 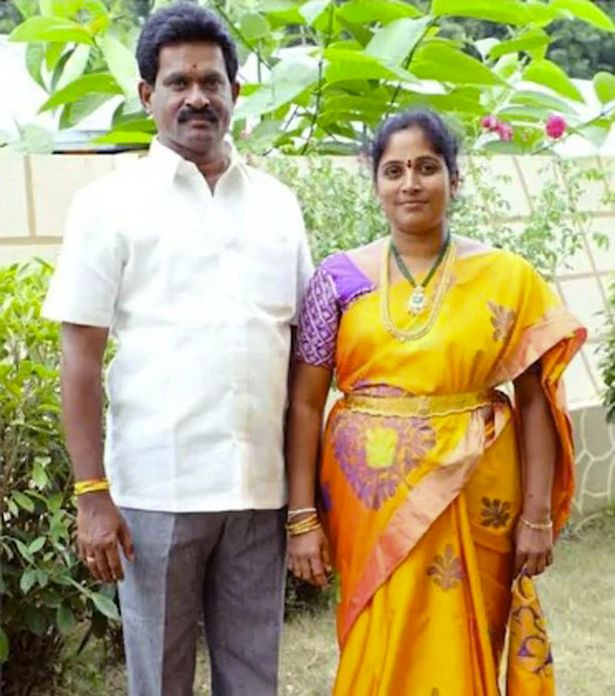 It was also reported that the social stigma around coronavirus in India has seen some sufferers and their families being treated as outcasts.

According to India Today, a mum in West Bengal tried to kill herself and her two children last month after her husband died of Coronavirus.

The family were saved by locals.