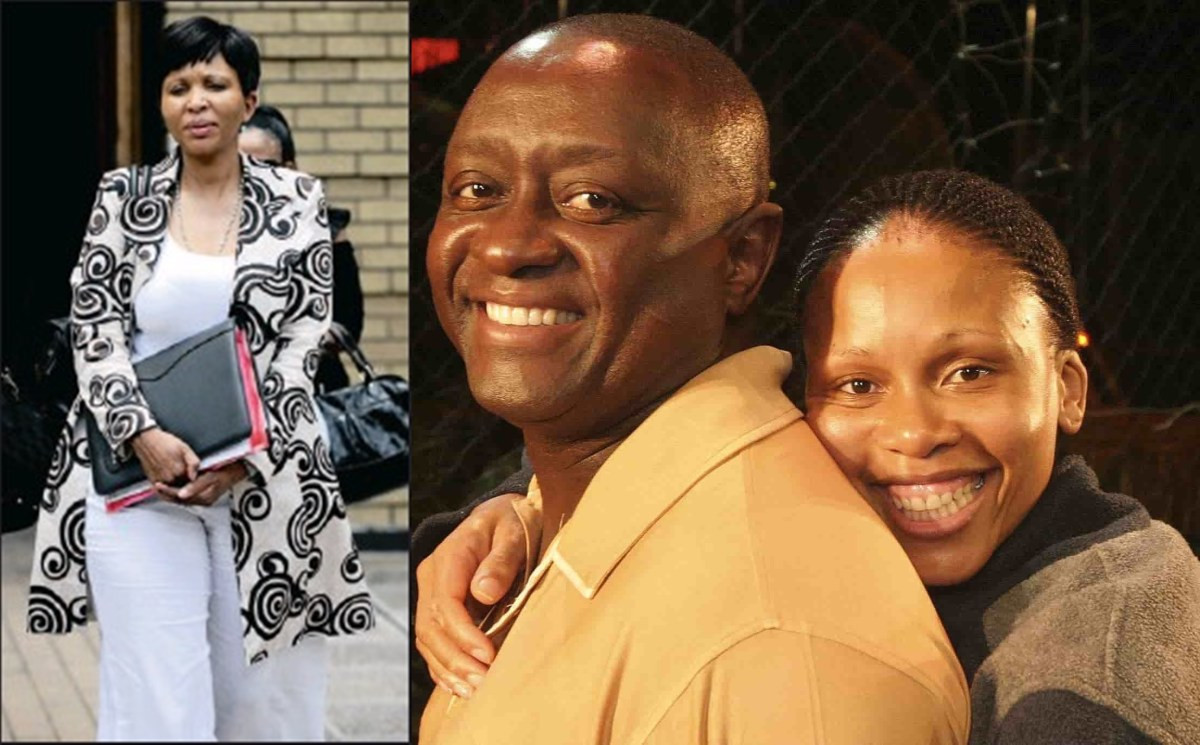 Xoliswa Nduneni-Ngema, the ex-wife of revered South African playwright Mbongeni Ngema has accused Sarafina protagonist Leleti Khumalo of being in an adulterous relationship with her former husband while they were married.

Nduneni who recalled how she assaulted Khumalo after discovering that she was involved in an adulterous affair with Ngema in her tell-all book titled Heart of A Strong Woman, noted that she is not proud of what she did.

Recalling what happened at that time, the playwright’s ex-wife who is currently the CEO of Joburg City Theatres, said she left Joburg in 1985 and went to KwaZulu-Natal to finish her degree, leaving the Sarafina crew, including Khumalo and her husband to continue with the work of the theatrical drama in preparation for a series of overseas performances. 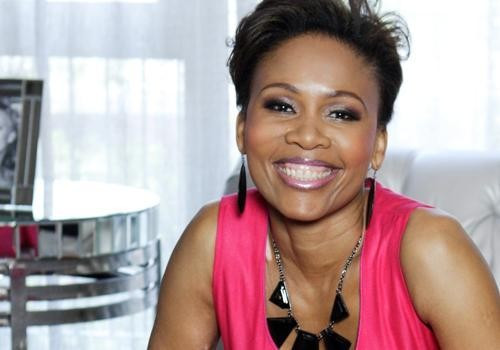 She said she was shocked when her mother warned her to be careful of Khumalo when she returned home from Durban for the Easter holidays. Nduneni-Ngema said her mother told her that Khumalo would sit on Ngema’s lap when he came to visit her in her house and they would hug each other and make jokes in front of her.

Nduneni however added that she dismissed her mother’s suspicion because she considered Khumalo as way too young to have an intimate relationship with her husband. She said when she later realised that everybody knew about the furtive dalliance between Khumalo and her husband, she went bonkers and decided to show her flames in 1987. 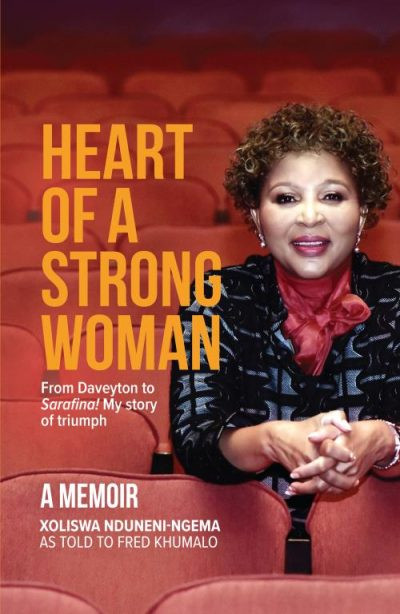 “Because I couldn’t deal physically with Mbongeni, I thought I should reach for the low hanging fruit. At the back of the hotel we were using as our base was the Oriental Plaza parking lot and in it there were some trees. I cut a nice steady switch from one of the branches. I took it back to the old hotel, back to the room I shared with Mbongeni.

“The girls scuttled out of the room, screaming in shock. I fell on Leleti. I beat her. I beat her. But I was careful not to hit on her face. I also did not want to beat her on her legs. She had to go on the stage and perform the following day. So with my stick I concentrated on her body. She screamed, crying for mercy, crying for help. There was no mercy from me…’ After all I’ve done for you, you kick me in the face, bitch!’. I beat her at my own leisure, knowing that Mbongeni was still at Kippie’s Jazz Club drinking. I beat her until she was silent.”

She said when Mongeni returned, he intervened and started beating her with the switch she had beat Khumalo with. It was then she decided to end the marriage. 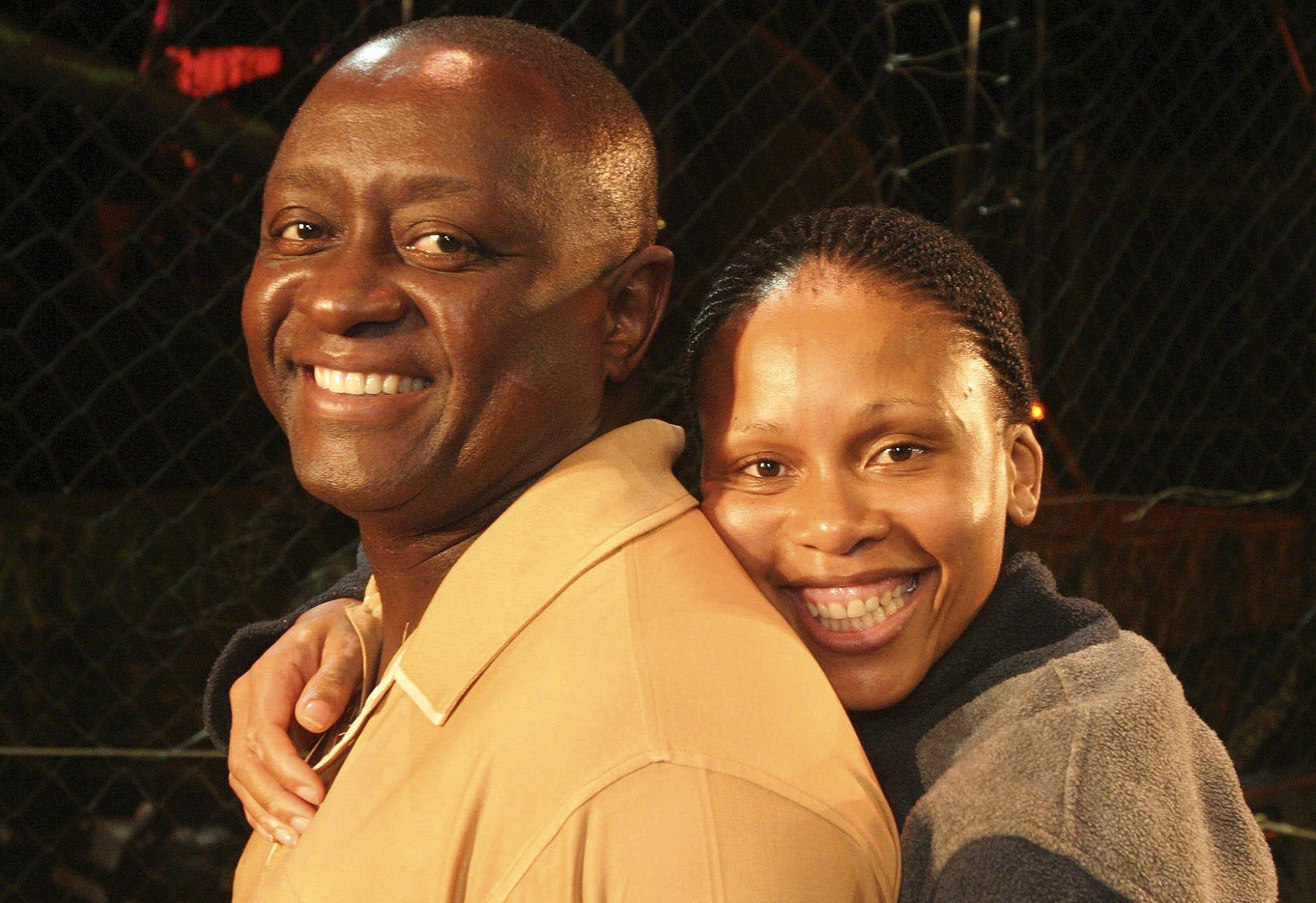 Nduneni also explained that  that what she did to Khumalo when she was young was a result of the frustrating state she was in.

“I was in my early 20s, I was new in the marriage, no-one was guiding me about how you behave when your husband is kicking you. And this is a child who was under my care. It was a stressful period for me.

“If this happened at a different time, I would have spoken to her instead of resorting to violence because I was experiencing violence. I am not a violent person, I just walk away from [bad] situations.”

Though the abuse she suffered in her marriage occurred more than 30 years ago, Nduneni-Ngema said she’s still in a healing process.

When Sowetan reached out to Khumalo for comments about the book on Wednesday August 19, she said “the matter is with my attorneys”.