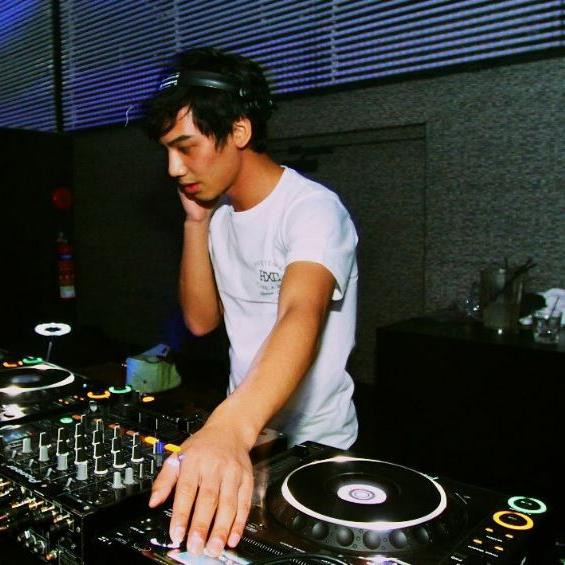 A British DJ has been flogged naked in Singapore for drugs offences despite calls for leniency from Home Secretary Priti Patel and ex-foreign secretary Jeremy Hunt.

Yuen Ye Ming, a London-born, Singapore-based drum and bass DJ was sentenced to 20 years imprisonment and 24 strokes of the cane on two sets of charges of trafficking, possession, and consumption.

On Wednesday, August 19, he was strapped to a large wooden trestle before being caned 24 times in the city-state’s Changi Prison 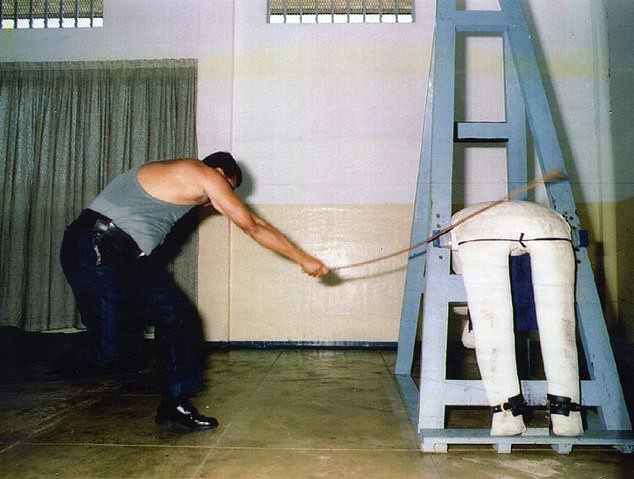 The brutal punishment was carried out a week after Yuen lost his final appeal against the sentence.

Last night the Foreign Office condemned the decision to lash his bare buttocks with a 4ft rattan cane.

Yuen’s sister Elysia Yuen, 32, said: ‘I am amazed that Ming, who’d been so scared, had the physical and mental capacity to get through 24 strokes in one go. [We were] told Ming was very strong during the caning and afterwards too.

‘Ming knows what he did was wrong and deserved to be punished. We know it’s a different country with different laws and you should respect those laws, but isn’t a 20-year prison sentence punishment enough?’

In a statement, the British High Commission in Singapore said: ‘The UK strongly opposes corporal punishment in all circumstances and condemns its use in this case.’

Yuen was first arrested on Aug 5, 2016, at a River Valley condominium and found to be carrying drugs. Investigations later revealed that he was selling drugs to fund his lavish lifestyle and repay his gambling debts.

At the time of his arrest, he was originally facing the death penalty, but the capital charge was dropped because the net weight of cannabis he was carrying was below the death penalty limit of 500 grams (17.64 ounces) under the Misuse of Drugs Act.

On Jan 17, 2018, he pleaded guilty to trafficking, possession, and consumption charges, and the case was adjourned for sentencing.

While out on bail, Yuen was arrested on Feb 20, 2018, and charged with a second set of trafficking, possession, and consumption offences. He pleaded guilty to four of the 12 charges on July 18, 2018.

On Aug 1, 2018, he was sentenced to a total of 20 years’ imprisonment and the maximum 24 strokes of the cane by a district judge.