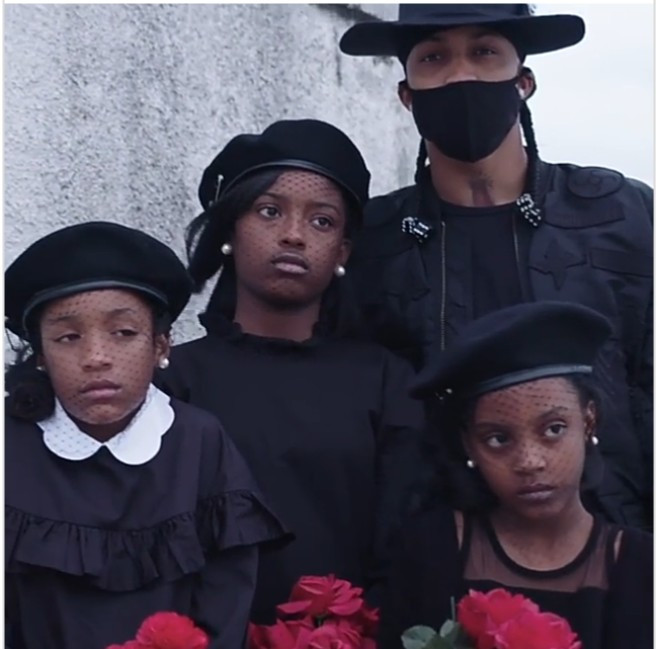 August Alsina has opened up about becoming his nieces’ legal guardian after the death of their parents.

In an interview with People, the R&B singer opened up about his decision to take in his nieces Chaylin, 14, Amaiya, 13, and Kayden, 11, following the tragic deaths of their parents; Alsina’s late brother, Melvin, who was shot in New Orleans in 2010, had been engaged to Chandra, who passed away from cancer on Christmas Day 2018.

Alsina said of his nieces: “They are beautiful kids with beautiful energy. I’m excited to see life unfold for them, and I want to be as present as I possibly can within their life while still being able to show them what it looks like to have a career.”

Recalling the kids’ mum’s final moment, he said: “It was to the point of delusion. I was just like, ‘No way, ain’t no way that’s going to happen.’ I remember my sister [Chandra] asking me, ‘Would you take custody?’ I’m like, ‘Of course I will. But there’s no way you’re going to die.'”

Alsina recalled the text Chandra sent him before she died. “She texted me, ‘All this time you’ve been running from being a parent, from having kids, and now you’re forced to.'”

“I’m like, ‘I just play the cards that life deals me, and I’ll figure everything out,'” the singer said he wrote in reply. “She said, ‘You always do.’ And she went to sleep and that was that.”

After Chandra passed — and with Melvin having died years prior — Alsina stepped in as legal guardian to his nieces, who he calls his “naughters.” The 27-year-old said he tries “to put away as much of [his] childish behavior as [he] can” for the girls. 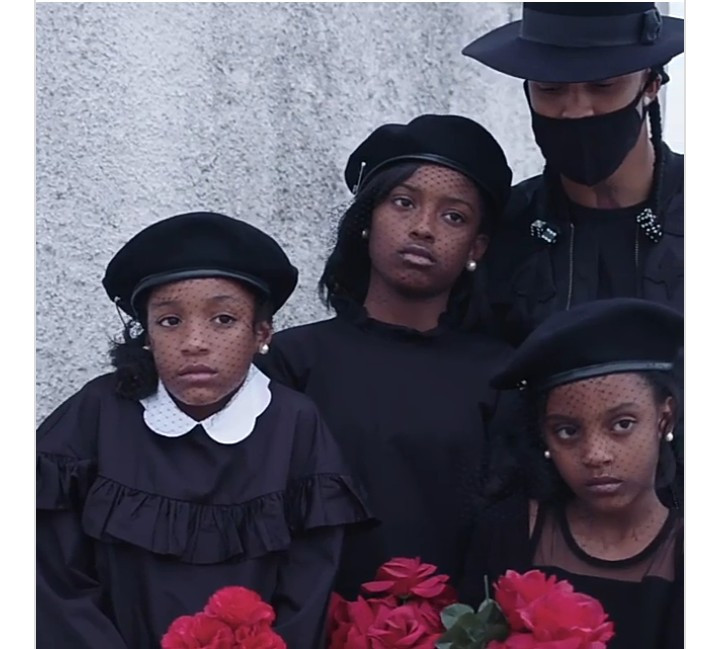 The singer went on to speak about the struggles of balancing parenthood and his career, while also suffering from Guillain-Barré syndrome, a rare autoimmune disorder in which the immune system attacks the nerves.

“It’s a lot,” Alsina admitted, adding, “But I really do try to see the best in every situation and learn the lesson from every test. I would definitely be lying to you if I told you, ‘Oh, this is how I deal with it.’ I’m still in the process of uprooting my life and letting go of old situations.”